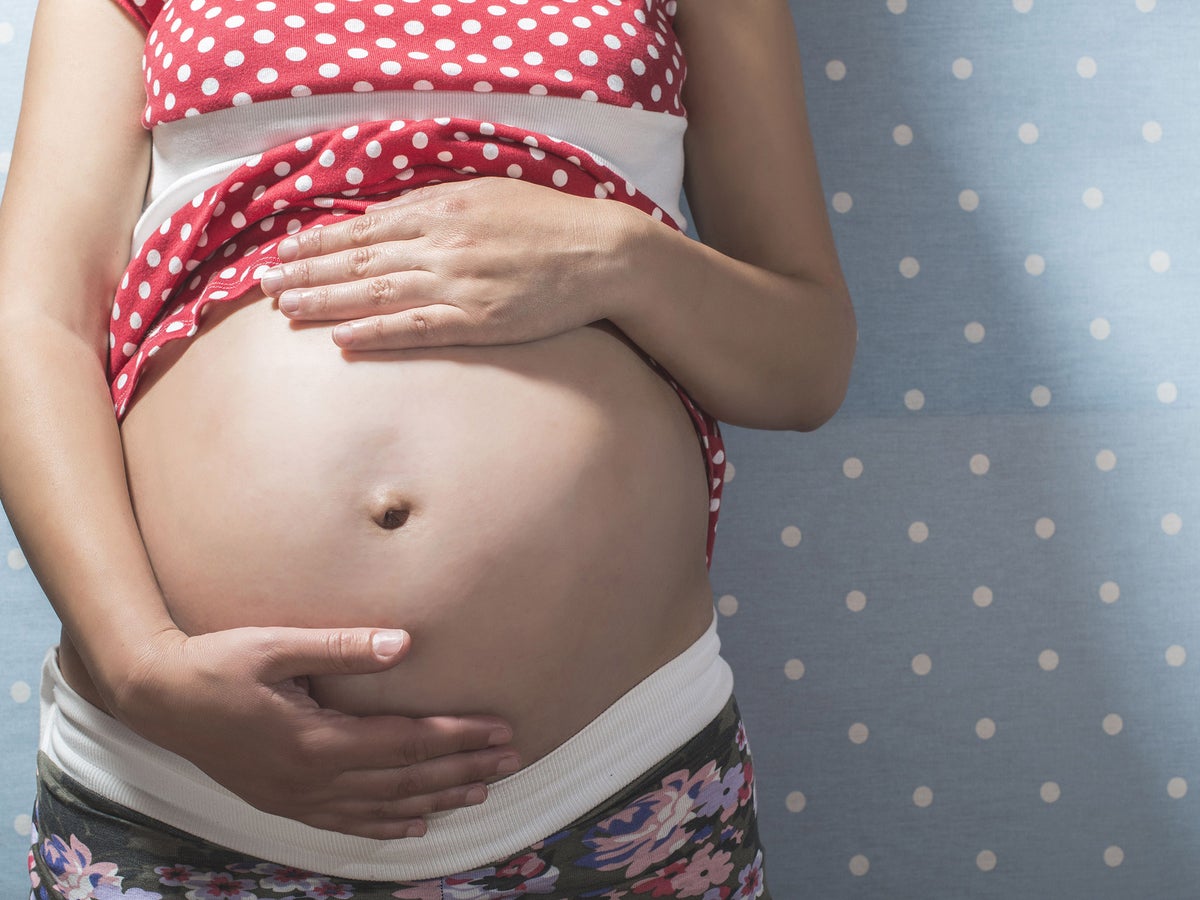 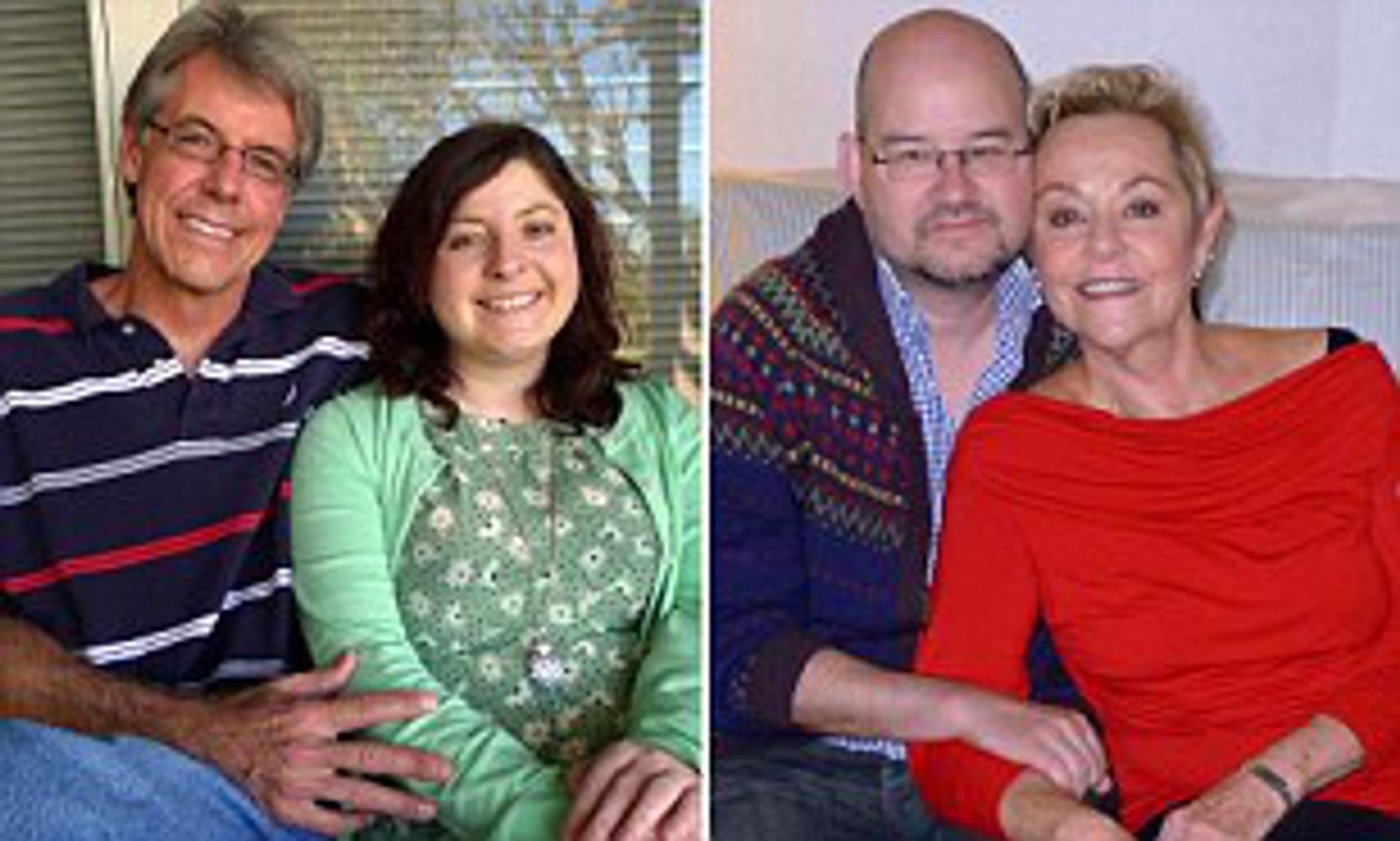 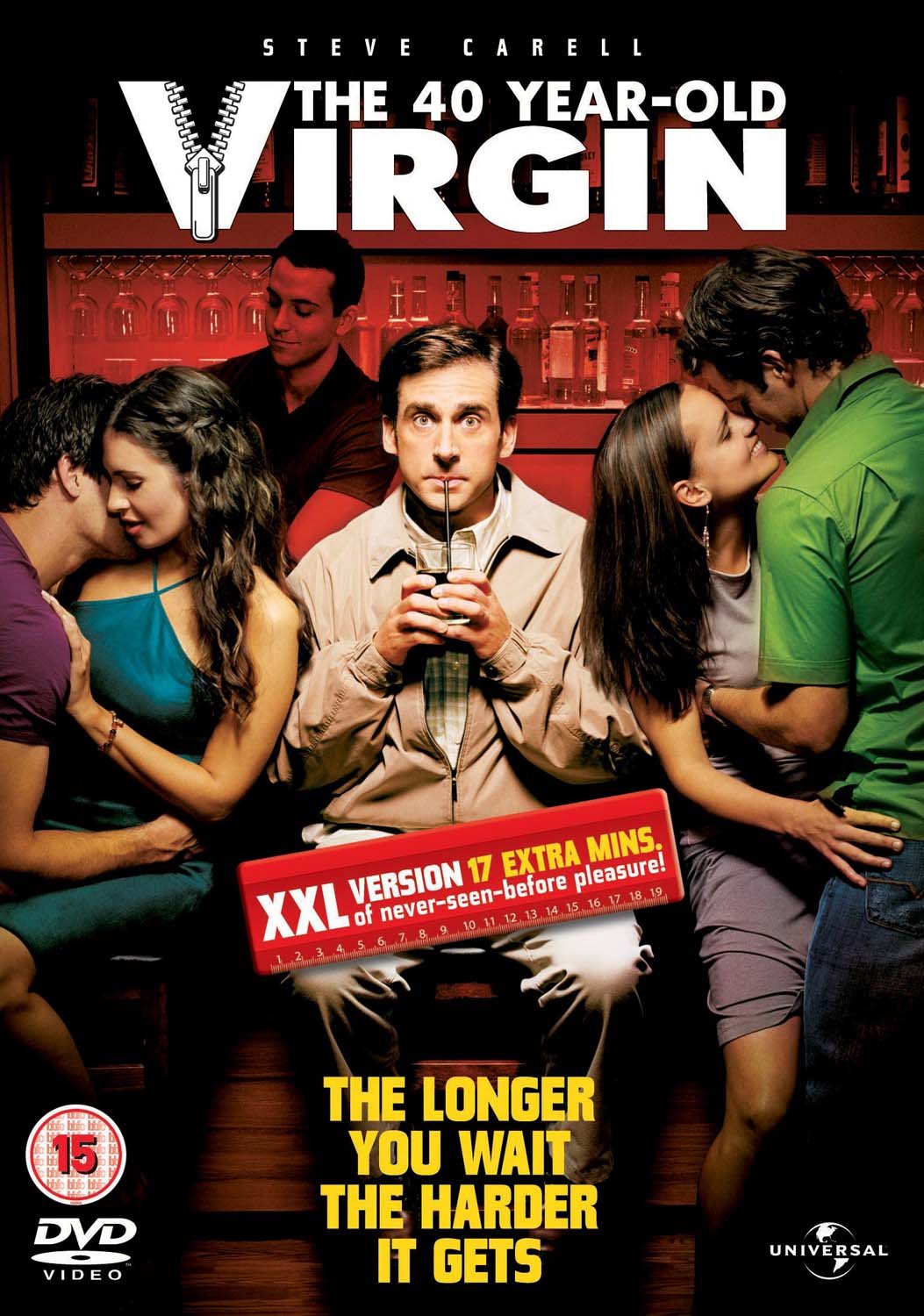 There's me, and I'm 19, and then six of my twenty year old friends (to my knowledge), and several of my friends were virgins at 18 when they started uni. 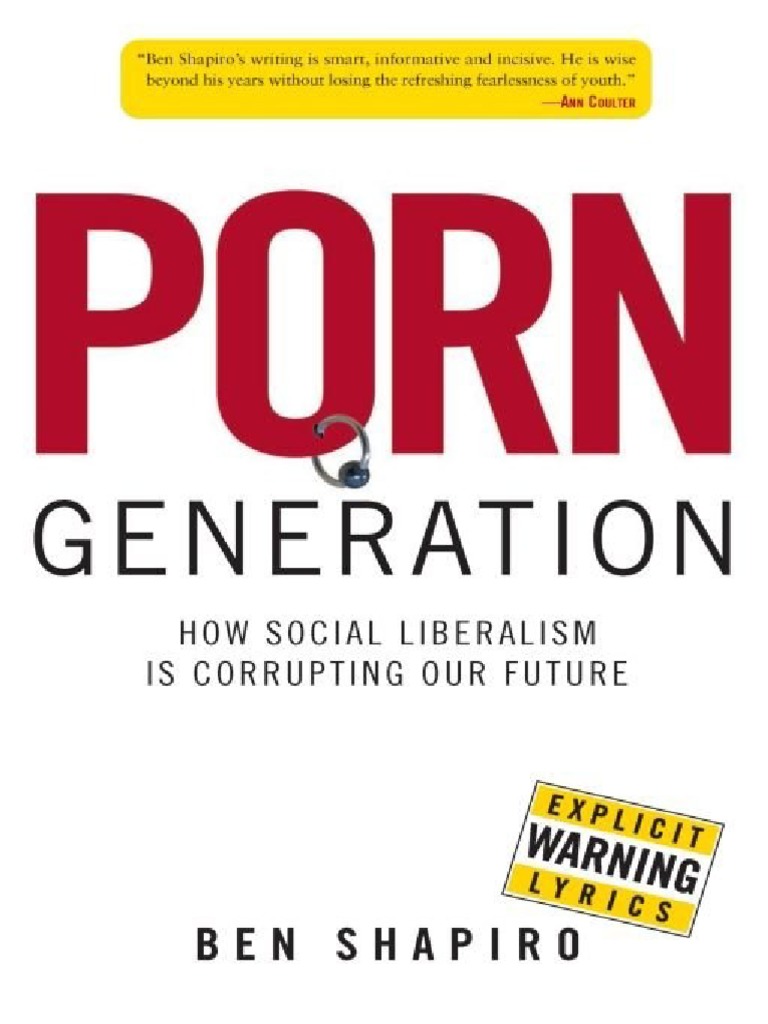 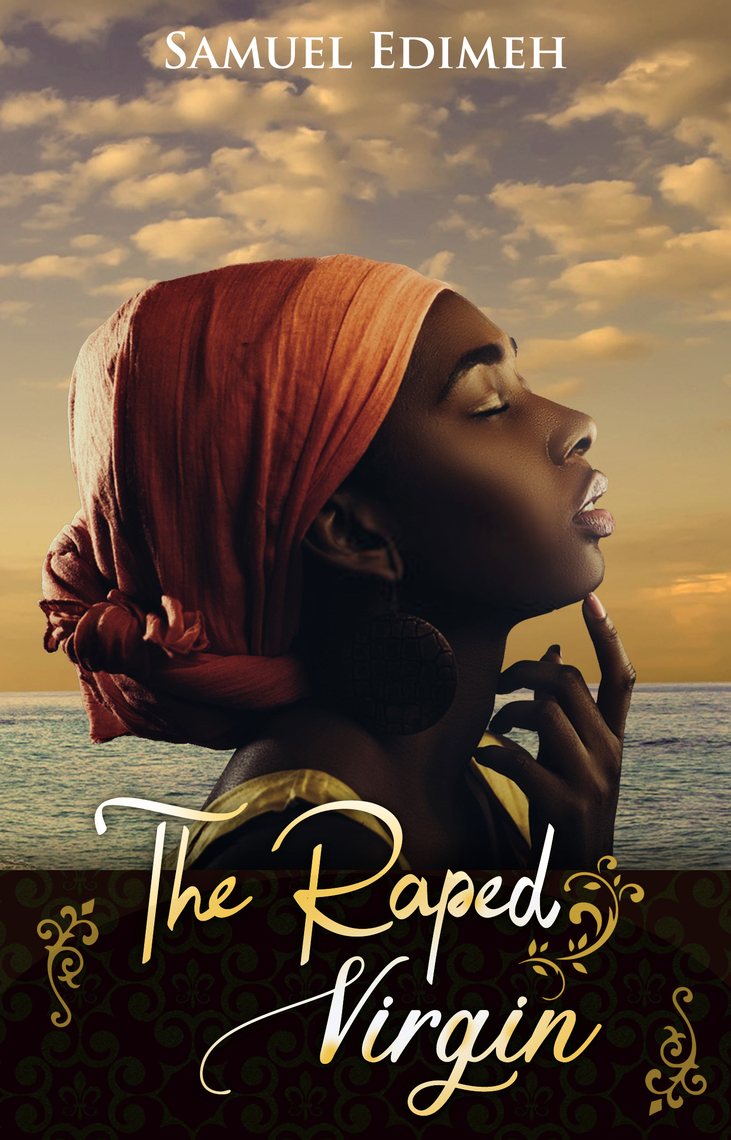 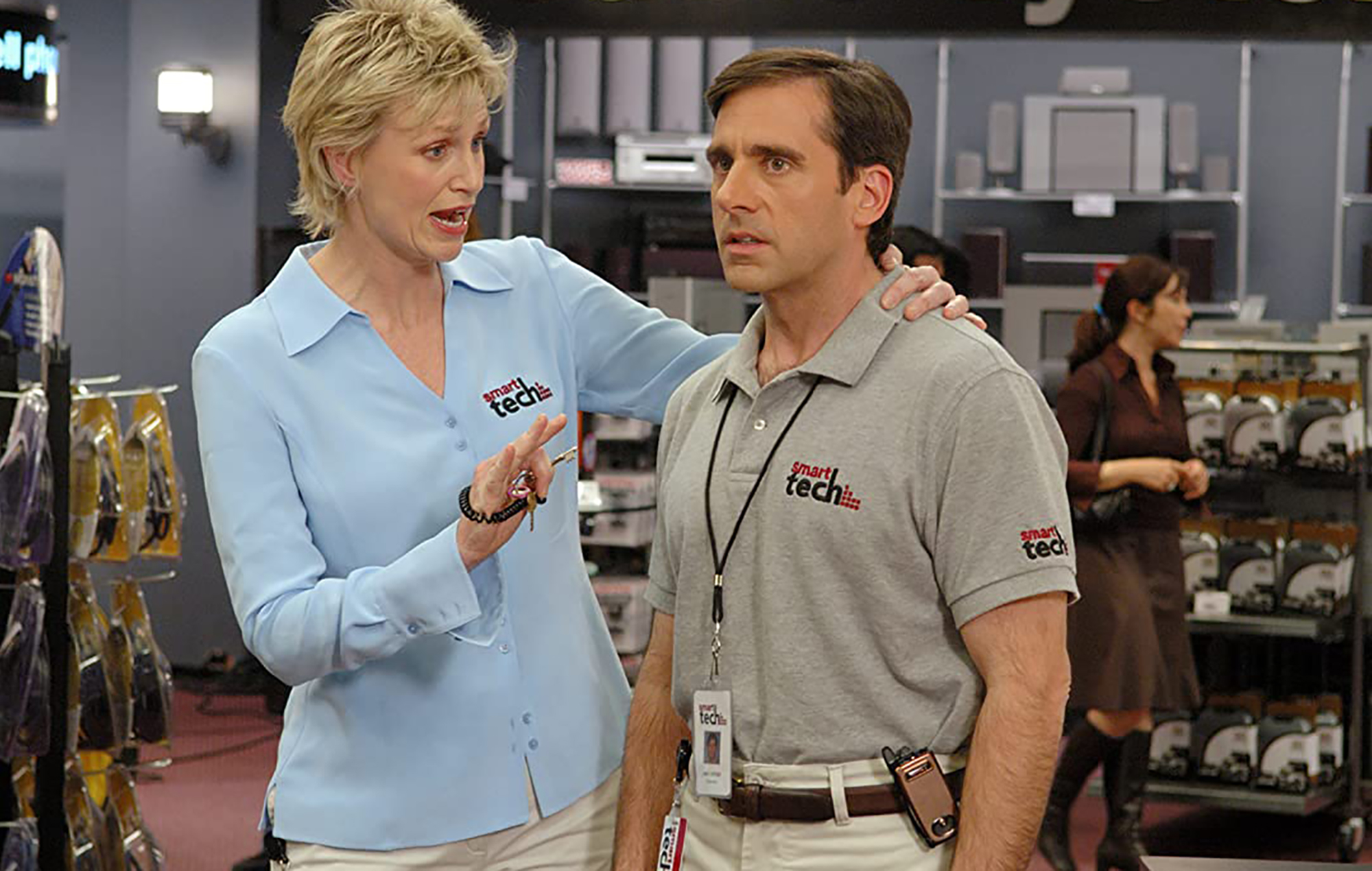